I haven’t posted any reviews since last year… for a good while actually. All these reviews are on Goodreads, but I am still not having much luck with Amazon. I reviewed ‘Daddy Won’t Let Mom Drive…’ last year and Amazon rejected it. I submitted my review for Dog Bone Soup yesterday and the rejection email came back in ten minutes! The other two reviews I submitted today, but have yet to hear back. 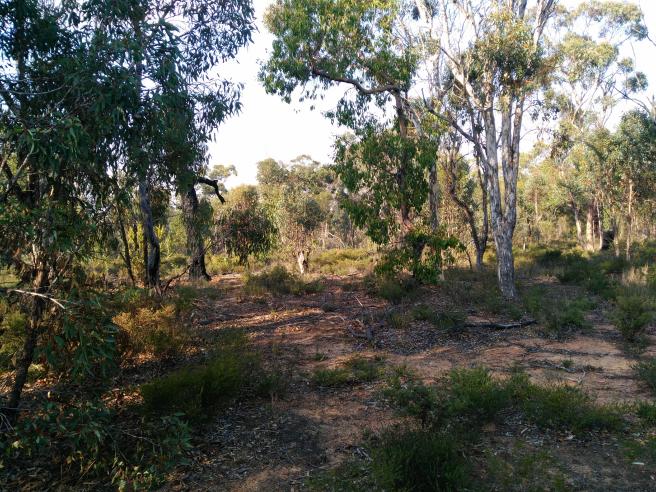 I’m starting with the poems of Frank Prem, because the fires in Australia have been on all our minds. He has been posting new poems about living in fear and smoke and I have put a link to one of his recent blogs.

Devil In The Wind by Frank Prem

When I started reading Devil In The Wind I couldn’t have imagined that the latest fires in Australia were going to build up to the most terrible conflagration ever known. Frank Prem’s unique style of poetry tells of the 2009 Black Saturday in Victoria. His opening dedication says ‘For all those affected by wildfire. May our love for the bush remain, while our hearts grow ever more resilient.’ Words needed more than ever.

As soon as I started reading, the voices were real; what people saw, trying to explain how it happened. His brief lines, often just one word, no punctuation or capital letters, tell the story perfectly ‘…anyway … out of the smoke came a sort of convoy…’   ‘she could see the glow from over murmungee way…’

This is the second book I have read by the author and I am looking forward to reading his third volume. Looking back at the words of Devil In The Wind I find myself reading it again. 5 Stars

We all love to peek into other people’s real lives and I expect most of us who are sighted played that game when we were children, screwing your eyes tight shut to imagine what it is like to be blind. Computers have made the world more accessible for the visually impaired, as long as they have the right technology, but this author tells us about the domestic side of life, shopping, cooking and caring for a child. The title came about when the young daughter was envied because her mother was allowed to bring her dog into school. The teacher asked what it was like to have a blind mother; silly question because the child knew nothing else, but this little girl sounds a very sparky character and replied ‘Daddy Won’t Let Mom Drive The Car’. The short episodes from the lives of the mother and daughter are told with humour and the problems faced are not always the disability, but other people’s attitudes. A big positive side is the time together; walking everywhere means time to talk and a child looking about her so she can describe the world to her mother. How much better than being stuck in the back of a car. Most of us find it hard to cope with a lively toddler. This book mainly covers 8 and 9 years old, I would love to read about the early years. 5 Stars

If you are not from the USA or have never been there you will surely know this country through the eyes of your television set. Starting with Hollywood and moving on to the television era this was the first country to project an image to the English speaking world and beyond. By the fifties and sixties other countries were catching up with television, but most of us will have grown up with American programmes, funny or glossy. As adults we know life is not always as portrayed on television. The story of Shawn and his family is totally captivating. Poverty is relative; if everybody is in the same boat there is no shame. Shawn’s family are struggling to eat, no running water, but they have a television set. Most children at their local school are living the good life portrayed on television. The late fifties and early sixties were prosperous, the space age had started, but not everyone was sharing the good times. For everyone there will be the shock of Kennedy’s assassination. Shawn as the eldest has to use all his ingenuity to keep the family going. This is also a universal story that happens in every time and place; the woman who soon finds out she’s married a loser, alcohol leads to domestic violence. The story wisely starts and ends with Shawn leaving to join the army; a poignant ending because he has achieved his aim, but at what price with Vietnam surely his destination?
5 Stars

The Chalky Sea by Clare Flynn

Two lives and two stories, people torn apart by war and brought together. The author has written engagingly about life during the war for ordinary people and the ironies; soldiers signing up to fight then finding themselves in limbo. There is the unique situation that usually only comes with war, when some couples were separated for years, not every soldier got to come home on leave; some are lucky, some families won’t survive the war, let alone see each other again. 4 Stars

If you enjoy crime fiction and television adaptations take a look at yesterday’s Silly Saturday.

Here is the reply Amazon sent me for Dog Bone Soup

Thank you for submitting a customer review on Amazon. After carefully reviewing your submission, your review could not be posted to the website. While we appreciate your time and comments, reviews must adhere to the following guidelines:
Amazon Community Guidelines 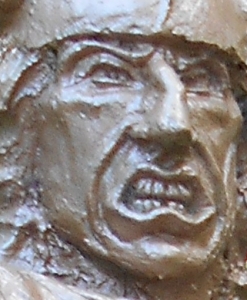 A few common issues to keep in mind:

Your review should focus on specific features of the product and your experience with it. Feedback on the seller or your shipment experience should be provided at http://www.amazon.co.uk/feedback.
We do not allow profane or obscene content. This applies to adult products too.
Advertisements, promotional material or repeated posts that make the same point excessively are considered spam.
Please do not include URLs external to Amazon or personally identifiable content in your review.
Any attempt to manipulate Community content or features, including contributing false, misleading or inauthentic content, is strictly prohibited.

Today, Tuesday, I received the same rejection e-mails for Devil In The Wind and The Chalky Sea.